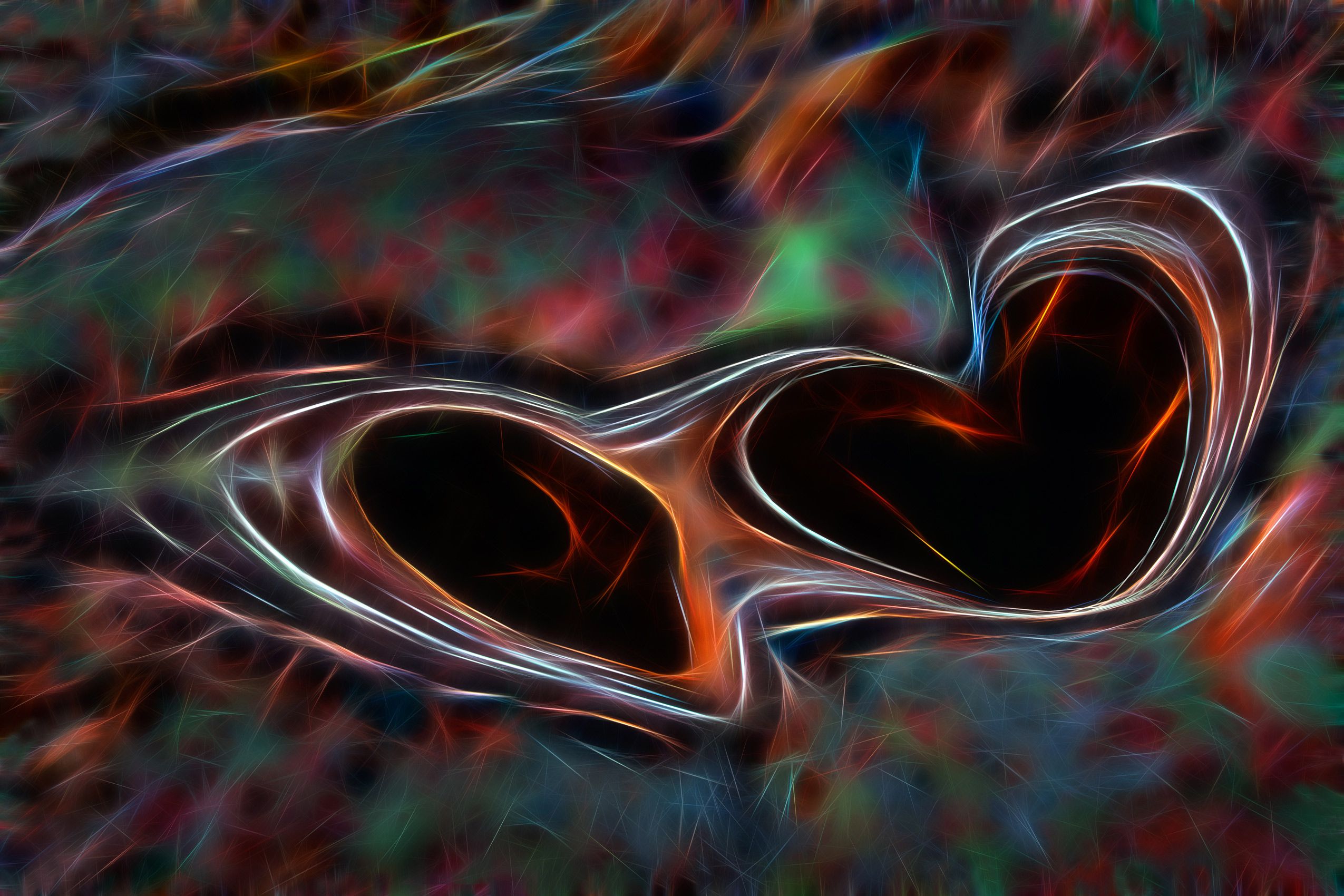 The rocks of Phillip Edward Island (Georgian Bay) are a popular hang out for aliens.

You may think this is fake news again, but here is the evidence. You can’t argue with this.

There have been of course quite a few other intriguing apparitions and over the years I have shown you several…there was the petrified fire dancer, various birds and dogs, and a frisky couple between the blankets. May be I’ll post the fire dancer again next week. He’s a hottie.

As you can see my head has moved from Andros to Georgian Bay where my next trip will take me if it ever stops raining.