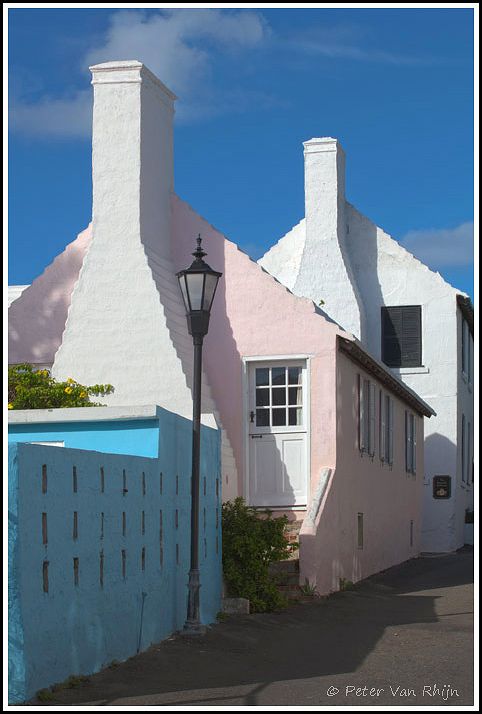 The Amalfi coast image was made from two images, bracketed, on tripod. To combine them as an HDR image was an after-thought, a year later. The Bermuda image was a deliberate attempt at an HDR image with five exposures combined in Photoshop. It showed me what HDR could do, and it was definitely an eye opener.

Since then I have tried on a number of occasions to shoot my niche subject - nature - with the HDR approach but so far I have been disappointed. That’s not to say I will give up, but my initial enthusiasm has cooled.

The next cameras I will own will likely have built-in HDR features, making it easier to experiment.

In my talks about “The Ingredients,” I have pointed out that accent lighting is one of a number of tasty ingredients that can help spice up gourmet images. The HDR approach, if we think about it, tries to do the exact opposite: it would remove accent light. This also points to the need for caution with HDR in nature photography where accent light often is our greatest ally.